It doesn't get 'Realer' than this 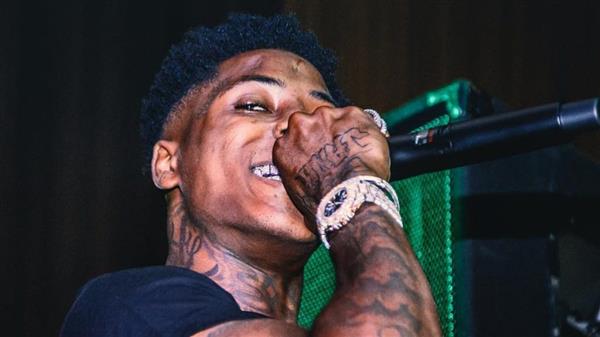 NBA Youngboy (the NBA stands for Never Broke Again) released a mixtape Realer in late December, a project that consists of 12 songs. Came Thru and Valuable Pain are the fan favorites with the most views on YouTube. The album also features Plies and Lil Baby in the song Cross Me. My favorite songs are Play with Us, Survivor and My Mama Say. I like them because they’re catchy and the beats are good.

NBA Youngboy, from Baton Rouge, La., was first noticed when he released his album 38 Baby in late October 2016. He has 13 albums total released under Atlantic Records, and he is still only 19.

This latest album is different from the other ones because it is a mix of pain, turn up, and just something to listen to if you want to hear something real. His older albums were focused on a certain topic or one subject. Youngboy has an album Until Death Call My Name which went gold, and one song, Genie, that went gold as well. Youngboy has three platinum songs, Untouchable, No Smoke & Outside Today.

Though I believe Until Death Call My Name is still his best album, Realer is still worth buying or even listening to because of the hard work and dedication that Youngboy put in to creating it.