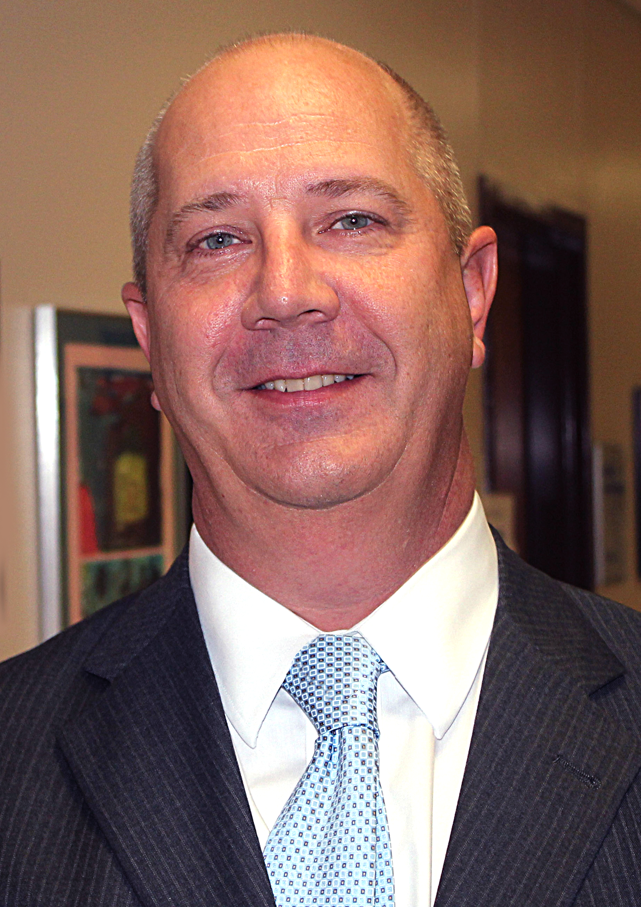 Mr. Herbic began his career with Pinellas County Schools in 1988 as a social studies teacher at Seminole Middle School. He later transferred to Seminole High School where, as an assistant boys basketball coach, he led the 1993 Warhawks JV team to the county championship with a 17-1 record. Mr. Herbic then accepted the position as Head Boys Basketball Coach and social studies teacher at Dunedin High School. During his 11 years at Dunedin, he taught U.S. History, U.S. Government, Economics, and AP Economics while leading the Falcons basketball teams to two state playoff appearances.

Mr. Herbic began the administrative portion of his career in 2003 as an acting Assistant Principal at Dunedin High. He accepted the position of Assistant Principal at Lakewood High School in 2004 and became the AP for Curriculum in 2005. He transferred to Gibbs High School in the fall of 2008 to serve as the AP for Curriculum and then went to Northeast High during the summer of 2009 to serve in the same capacity.

In November 2009, Mr. Herbic accepted the position of principal of Tarpon Springs High School. His mid-year appointment came at a time when Tarpon Springs was a D rated school and when the school was under the watch of a state reading intervention team. The school earned its first school grade of A in 2010 en route to ending the necessity of state oversight. Tarpon Springs remains the only high school in Pinellas County School history to move from a D to an A in one year. During his five years at Tarpon Springs, the school earned four grades of A and one grade of B and saw its graduation rate improve from 78% to nearly 95%. The school also enjoyed winning numerous awards and recognitions such as Taurean Mathis being named the Pinellas County SRO of the Year in 2012, Mr. Herbic being named Pinellas County Principal of the Year in 2013, and band instructor Kevin Ford being named a finalist for Florida’s Teacher of the Year in 2014. Mr. Herbic and his administrative team were selected as presenters at the 2014 National Model Schools Conference in Orlando where they shared their experiences and thoughts on transforming Tarpon Springs High into a high performing school with the conferences 10,000 attendees.

Mr. Herbic accepted the position of Associate Superintendent for Operational Services in June 2014. He is responsible for the coordination of services provided by the twelve departments which support the operations of the district. The departments and key operations include: schools police, transportation, food service, maintenance, facilities design & construction, real estate, warehousing, energy management, safety and security, emergency management, central printing, and student assignment.

A native of Kansas, Mr. Herbic graduated from Kansas State University in 1987 with a BS in Secondary Education with an emphasis in Economics. He later earned his MEd from the University of South Florida in 2002 in Educational Leadership.