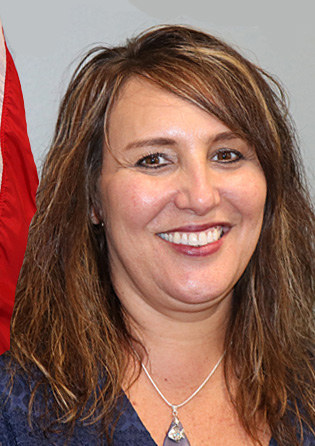 Annette Reynolds started her career with Pinellas County Schools in March, 1990.  She started with the “Campus Police” Department in October, 1993 as the department secretary.  In January 2006, she was promoted to an Investigations Clerk, where she did the background checks for all contractors/vendors under the Jessica Lunsford Act.

In March 2015, she was promoted to her current position as the Card Access/Intrusion Specialist.

Annette is married with two daughters.