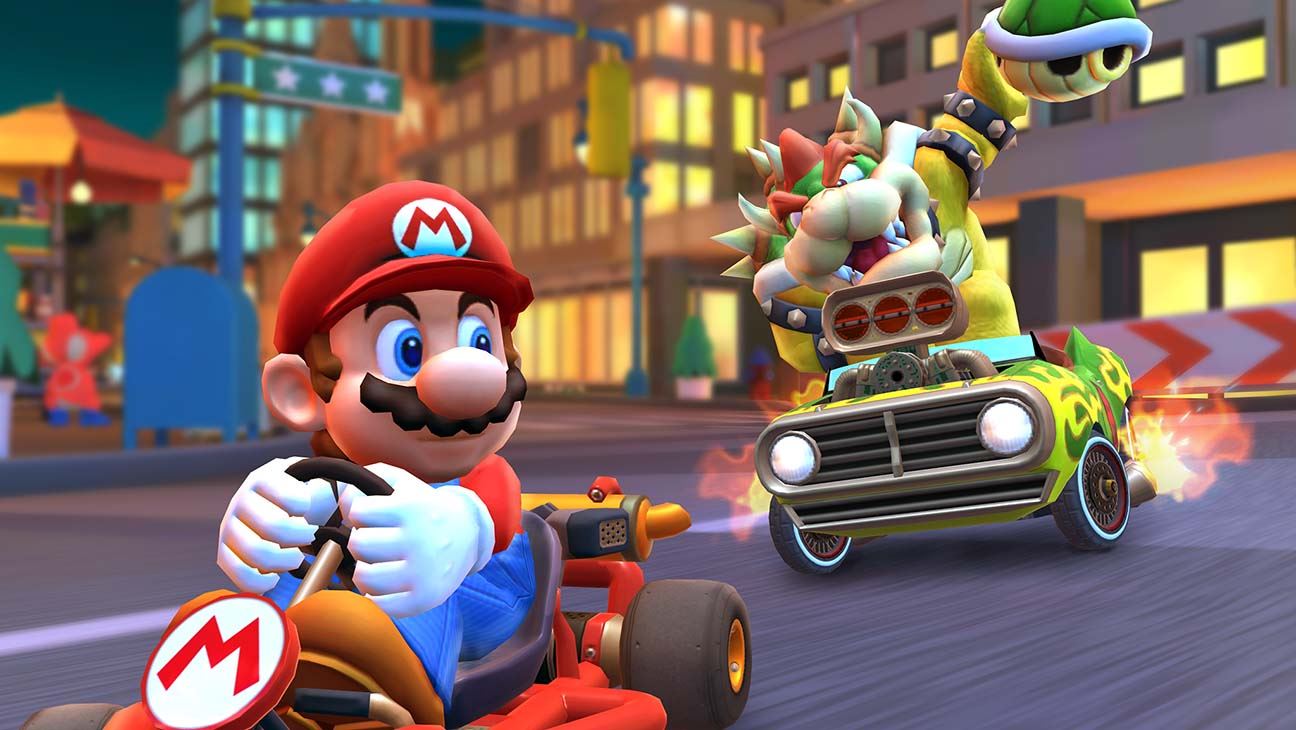 Mario Kart has been around since the 90s, and now the company that makes the game, Nintendo, is trying its hand in the mobile app world. Mario Kart mobile, which came out in September, does a good job of translating from console to a mobile game. With unlockable characters and maps, the game feels like the Mario Kart we all know and love. It still has the classic characters - Mario and Luigi - and has tracks straight from the console.

Although the game play is enjoyable, to truly advance in the game, you have to pay-to-play and the price is very expensive.

When you complete a track, you receive points which earn you stars, three stars being the highest. This means you don’t necessarily get the highest honor of winning the race by coming in first place. You can earn bonus points with certain racers and karts, which will increase the likelihood of earning stars.

Once you earn or buy rubies, you can use them to purchase a pipe, which gives you a chance to win accessories at random, with a chance to enhance your racing experience with new racers, gliders and karts. Once you get to a certain point in the campaign, you need Grand Stars to continue. The only way you can get Grand Stars is to get the $20 bundle, which includes 45 rubies, Mario and five-star tickets (which can be exchanged for grand stars to continue the campaign).

You can also buy the subscription for $4.99 a month, which is ridiculous for a mobile game. The price could easily stack up to the price of the game on the console. With the subscription you get racers, karts and you unlock the fastest mode: 200cc speed. The fact that you must pay to get the fastest mode instead of having to earn it is disappointing.

IGN, a game review site, gave the game a rating of 6.7. Overall, the game has great tracks, racers and karts, but the fact that the game is so expensive for a mobile app is a huge negative. I give this game a 5/10. I would recommend somebody getting it because it’s a fun game, but you won’t get to play it for long without paying.