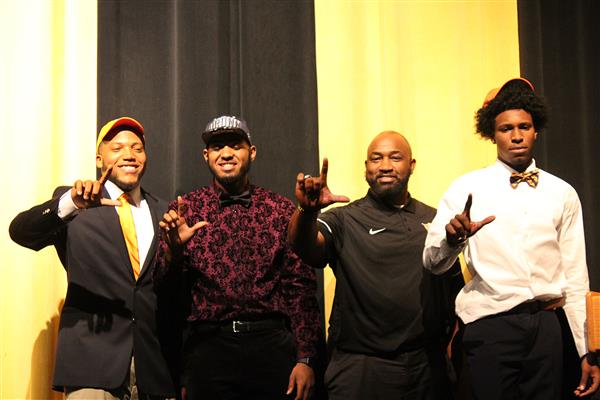 Three Lakewood football players signed Wednesday to play Division I college football on what is referred to as Early National Signing Day.

“I told my dad before he passed away that this day was going to come, and it’s finally here,” Riggins said. 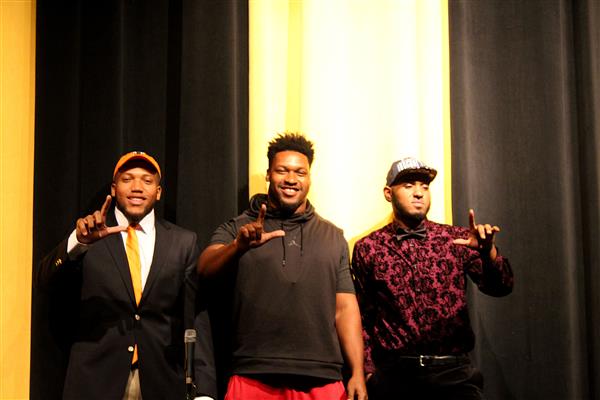