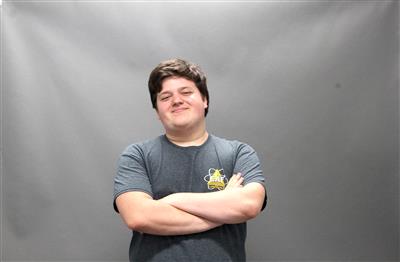 As I’m sure you’ve all noticed, the school Media Center has been a little less open as of late. A lot of this is simply enforcing rules that have been in place since it opened at the beginning of this school year, but some of them are newer rules. A lot fewer students are being let into the library during classes such as research, and this is the result of - you guessed it - us, the student body.

According to media specialist Heather Robinson, recent events include 12 students coming into the media center from the same class and making a mess of the place while spending the whole period there. The most egregious abuse was a group of students bearing forged passes attempting to pass them off as legitimate in order to skip class within the media center.

In general, too many students are spending time in the library, simply goofing off and avoiding class instead of studying and using the resources of the library as intended.

Robinson said after those incidents, she decided to stop being so relaxed about enforcing the rules.

Now, I know this is not everyone. Most students use the media center legitimately and spend their time there quietly and respectfully. It’s a very small, loud, messy minority who have ruined it for everyone. We, as a community, need to be better than that.

Some changes made include only three students per class being allowed in the library at one time and a stricter enforcement of the grade division of when students are allowed to spend lunch in the library.

We need to accept that the rules are present for a reason, and we need to respect those rules and not blatantly abuse the system.