New season of “The Flash” complicated, but still fun 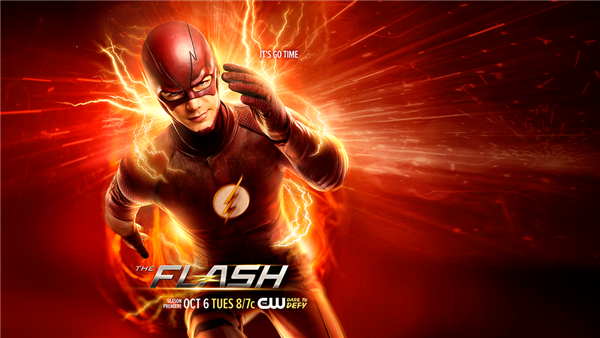 As a reviewer and comic book fan, I can say that The Flash is one of the best comic-based shows on television. The effects are the selling point on the series, and show us what graphics and design are capable of when used to the fullest. You can tell the producers and writers put their hearts and themselves into this show to create the end product.

The show picks up where the last season left off. Barry Allen (Grant Gustin) defeated the Reverse Flash (Tom Cavanagh) and opened a portal above his home in Central City. This season follows the aftermath of season 1 and brings new heroes and villains into fruition. The main force of opposition is the villain Zoom, a terrifying entity that we, the viewers, know very little about.

The plot is a little complicated because of the difficult concepts of traveling to alternate dimensions. All in all, it’s about the Flash trying to overcome his weaknesses as a hero and find new ways to solve problems and be a hope for his city.

Gustin steals the show as the title character. He portrays Barry Allen’s quirkiness and charisma greatly and shows real chemistry with his fellow cast members.

I’ve been enjoying The Flash far more than the show Arrow, mostly due to the pacing of the plot. Both shows have the occasional crossover episodes so the viewers can see how The Flash and Arrow cast members do in a larger ensemble setting. The CW network’s editing team have brought themselves higher and higher with their work on bringing super-powered heroes and villains on screen in both shows.

The show has taken short a hiatus and returns March 29. I’ve really enjoyed The Flash Season 2 so far and give it an 8.7/10