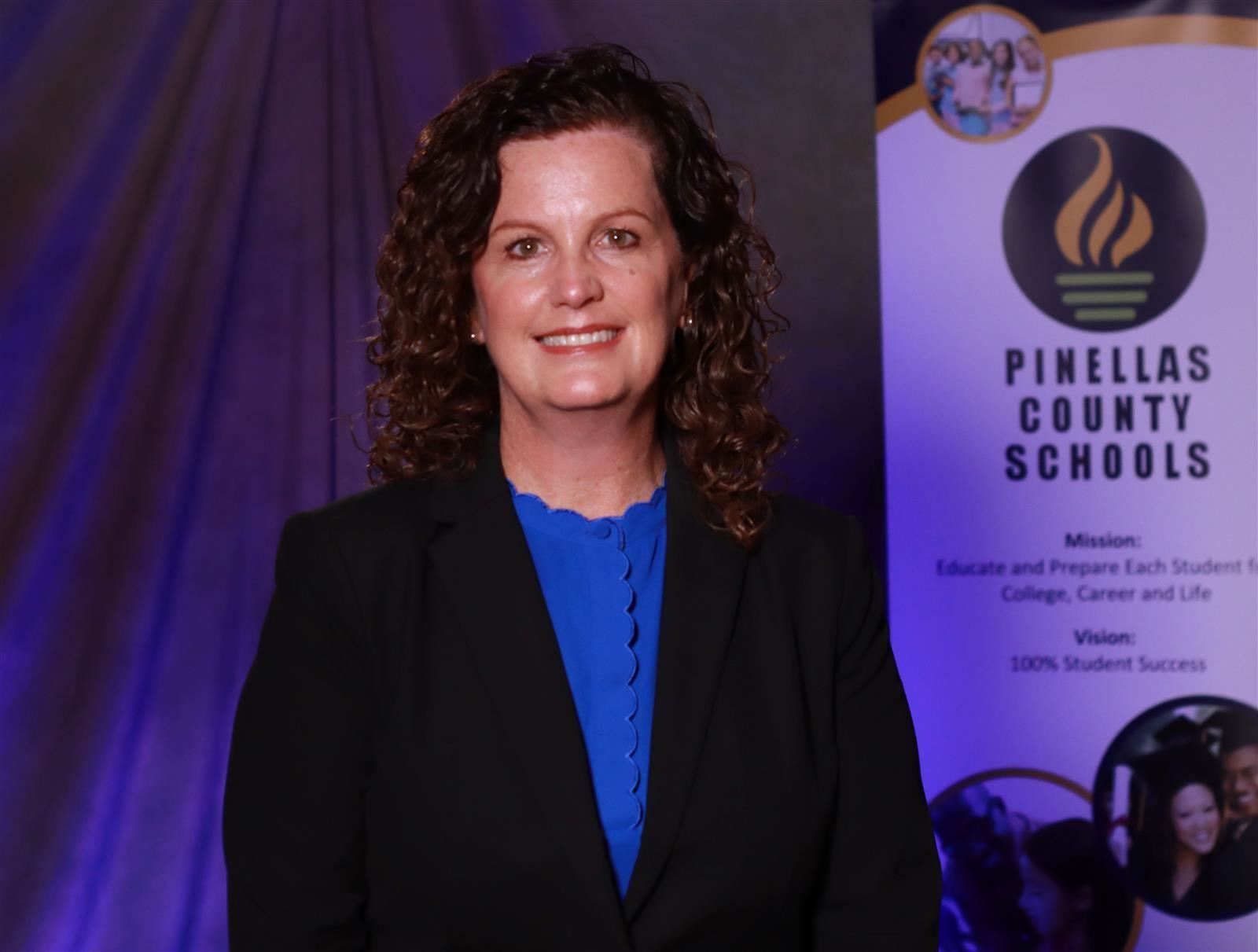 Mrs. Burris holds a bachelor's degree in Exceptional Student Education and a master's degree in Educational Leadership from the University of South Florida.