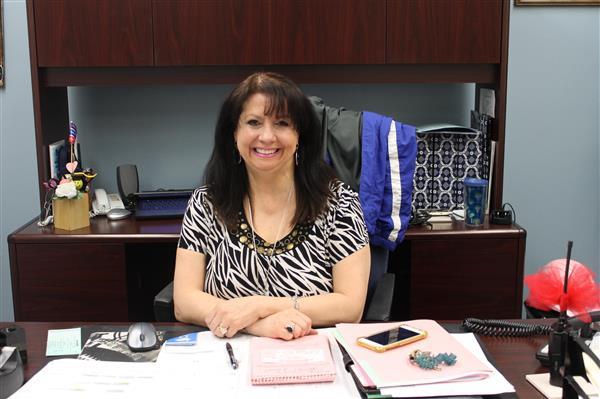 Originating from Brooklyn and then Long Island, Mrs. Haley attended St. John’s University in Jamaica, Queens earning her Bachelor of Arts degree in Psychology.  She then attended Adelphi University earning a Master of Clinical Social Work.  While in New York, Mrs. Haley served as the Director of SCO Families of Services Residential Treatment Center and School.  The center served disabled and medically frail students.  After relocating to Florida, Mrs. Haley returned to school at the University of South Florida, earning her teaching credential and then began her career with Pinellas County Schools as an instructor and social worker in the dropout prevention program. She served students at The Boca Ciega High School, Dunedin High School and Northeast High school, returning to USF to earn her Educational Leadership Certification. Mrs. Haley earned her Eagle’s Wings in 2009 joining the administrative team at East Lake as the Assistant Principal for Athletics and Activities. She would go on to serve as the Assistant Principal for Curriculum and Instruction for three years before becoming the Proud Principal of the finest High School in the district. As principal she manages over 150 faculty and staff members, guiding the education of 2300 high school students. Under her tenure, East Lake has earned a State Report Card grade of “A” five times and was included in the U.S. News and World Report list of Top High Schools in America, placing in the top 100 in the State of Florida! Mrs. Haley resides in Clearwater with her husband of 39 years and dog, Sabrina. In her free time, she enjoys sports, traveling, reading and cooking. 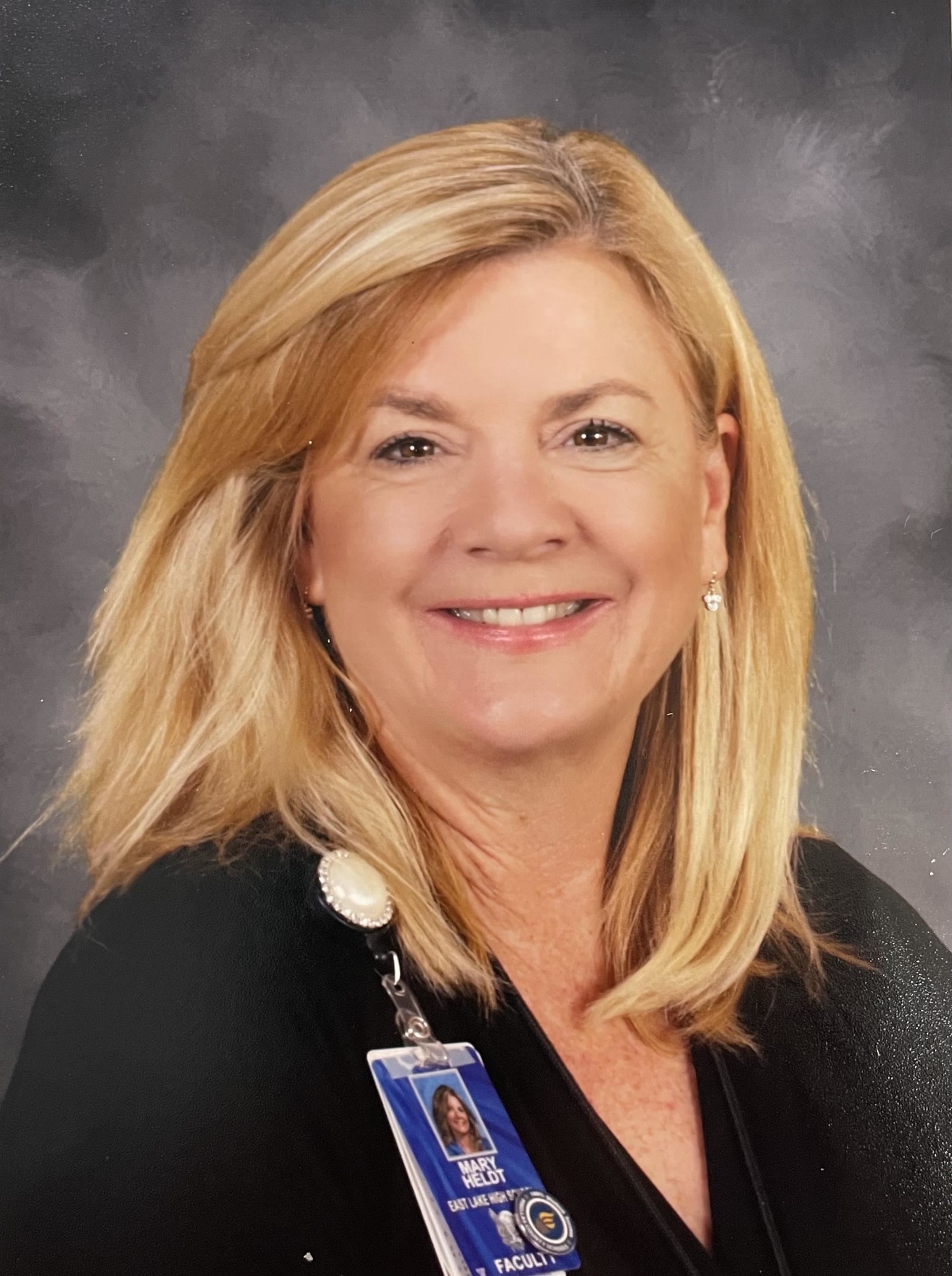 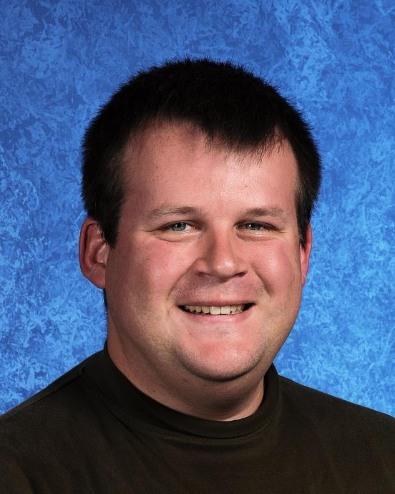 A native of Jamestown, New York, Shawn Anderson currently serves as Assistant Principal of Facilities and Transportation. He also oversees the Visual and Performing Arts Academy.  He received his Bachelors Degree in Music Education from Hiram College in 2002, and holds a Master’s Degree in Music Education from the State University of New York (SUNY) at Fredonia. He also holds a Master of Educational Leadership Degree from Saint Leo University.  Mr. Anderson taught Instrumental in New York, Michigan, and Ohio before moving to Florida to become the Director of Bands here East Lake High School where he served from 2007-2011. During this time, The East Lake Silver Sound band earned State Championships in 2007, 2008, and 2009.  In 2011 he assumed the role of Technology Coordinator, School Assessment Coordinator, and TV Production Teacher before becoming an Assistant Principal in 2015.  In his free time Mr. Anderson enjoys taking cruises, reading, keeping up with new technology trends, and other travel.  He resides in Clearwater with his Labrador Retriever, Luke. 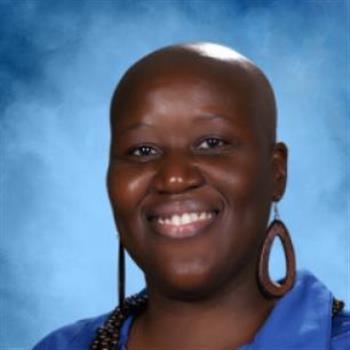 Chiquita Godwin is a proud product of Pinellas County Schools.Growing up in the Saint Petersburg area, she attended Lakeview Fundamental Elementary, Southside Fundamental Middle, and received her HS Diploma from Pinellas Park High School. While at Pinellas Park, she participated in the Childcare Program which certified her to land a job teaching preschool upon graduation. She attended PTEC where she earned her CDA for early childhood education. She began her career in Pinellas County Schools 22 years ago as an ESE teacher’s Assistant while working her way through an AA and bachelor’s degree in Special Education K-12 from Saint Petersburg College. Upon completing her degrees, she began teaching in the EBD unit at Tyrone Middle School. Ms. Godwin’s teaching experiences also include Reading at Lakewood High School, John Hopkins Middle School, and Reading Coach at Gibbs High School.  Ms. Godwin also holds a Master of Educational Leadership Degree from Nova Southeastern University. In her free time, she enjoys spending time with friends and family, adventurous activities such as skydiving and parasailing, reading, and traveling abroad to immerse herself in different cultures. She currently resides in St. Petersburg, Florida. She is happy to be a part of the East Lake Eagles family, serving in the capacity of Assistant Principal. 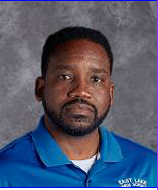 Dwight Latimore is a proud product of the Pinellas County Schools. Earning an AA at St. Petersburg College a Bachelor of Arts from Palm Beach Atlantic University, and a Master of Education from Southeastern University, Mr. Latimore has served various roles in his 23 years as an educator. He began his career at Bay Point Middle School teaching mathematics and served as an Assistant Boy's Basketball Coach. During his eleven years of administration, he has worked as an administrator at Hamilton Disston Academy, John Hopkins Middle School, and now at East Lake High School. In his duties at East Lake, he oversees the Academy of Business Careers, field trips and school activities while also overseeing East Lake athletic programs.  He resides in St. Petersburg, Florida. 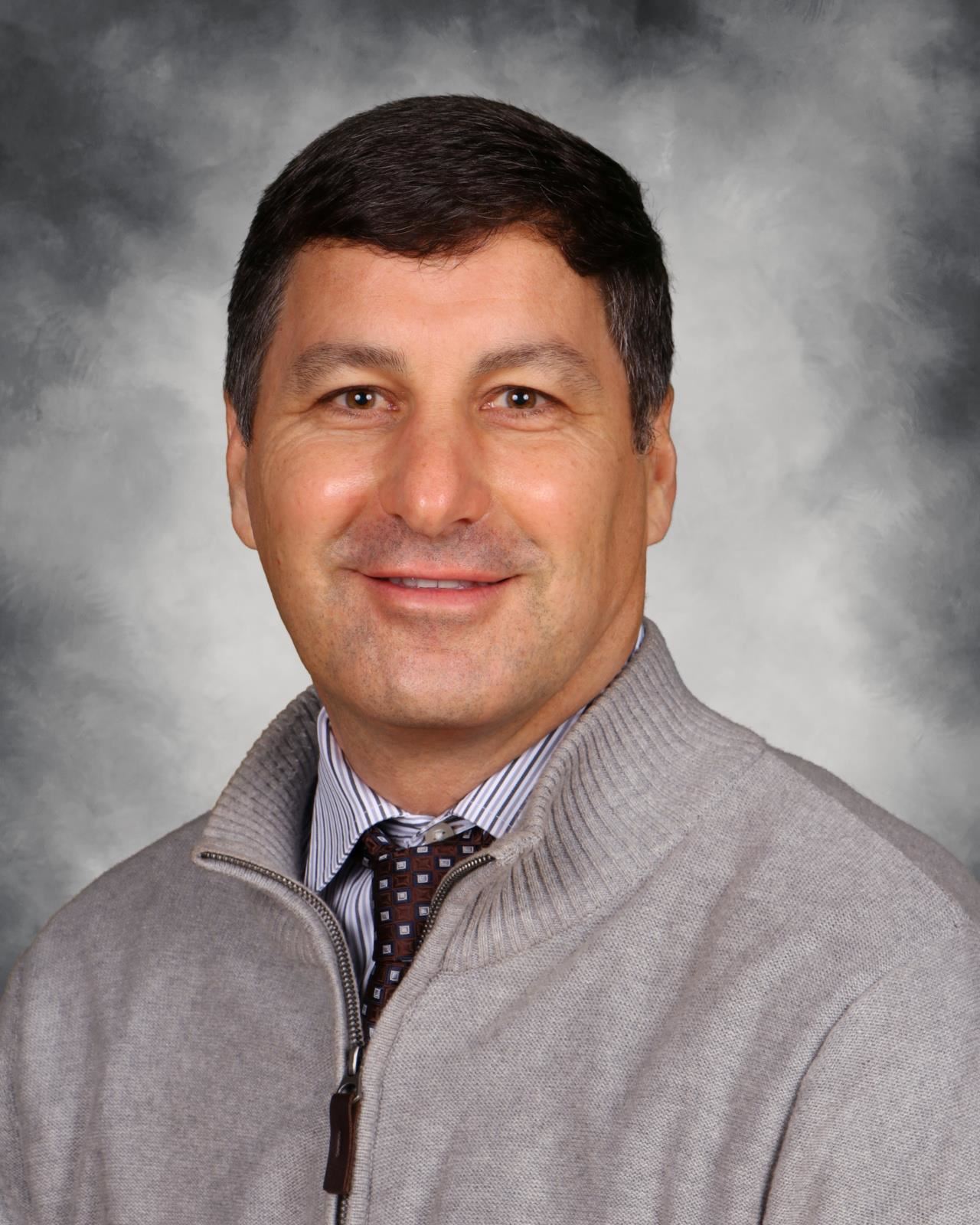 Kris Toscani is a proud product of the Pinellas County Schools. Growing up in Dunedin, he attended Dunedin Elementary, Dunedin Middle, and received his HS Diploma from Dunedin High School.  He went on to earn a Bachelor of Arts Degree from the University of Central Florida and holds a Master’s Degree in Counseling Psychology from Nova Southeasten University as well as a Master’s Degree in Educational Leadership from Florida State University.  Mr. Toscani’s teaching experiences include Math and Social Studies at Blake High School Bayside High School and Clearwater High School where he served as the Associate Head Coach of the Clearwater Soccer team on their march to a State Championship in 2000-2001.  He served as an Assistant Principal at Bayside High School and Tarpon Springs High School before spreading his wings and landing at East Lake!  His current responsibilities include being the Assistant Principal for Curriculum and Instruction He has been married for 21 years and has two children. One is attending college and the other a student in Pinellas County Schools. In his free time he enjoys family activities, reading, sports, guitar, music and traveling.