These two school leaders have consistently shown superior skills in their work with students, staff and their school community to help create a positive culture in their schools. They were notified via surprised visits Monday by members from the district's Leadership Team.

Ms. Lewis earned a bachelor’s degree in Elementary Education from St. Petersburg College and her master’s degree in Reading Education and Educational Leadership from the University of South Florida.

The Principal Achievement Award for Outstanding Leadership was established in 1988 to recognize exemplary principals for their contributions to their schools and communities. The program honors principals who have spearheaded initiatives to increase student performance and promote safe learning environments, often through establishing partnerships with parents and community members. 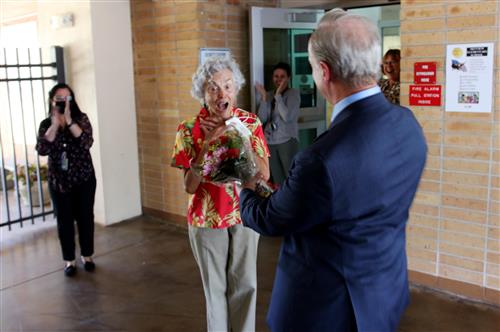 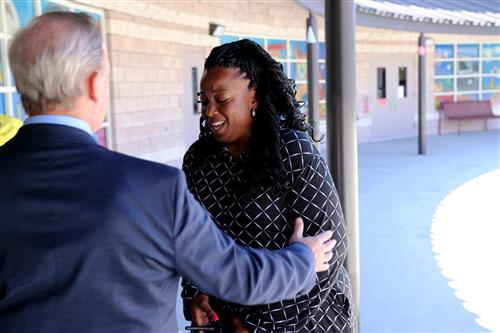